For many years, it was believed, the only way to train a dog was to dominate because dogs needed an “alpha” or a “pack leader” to be in charge.  This thought process was the gold standard of training, because it was thought that dogs were direct descendants of wolves and still had a “pack” mentality. 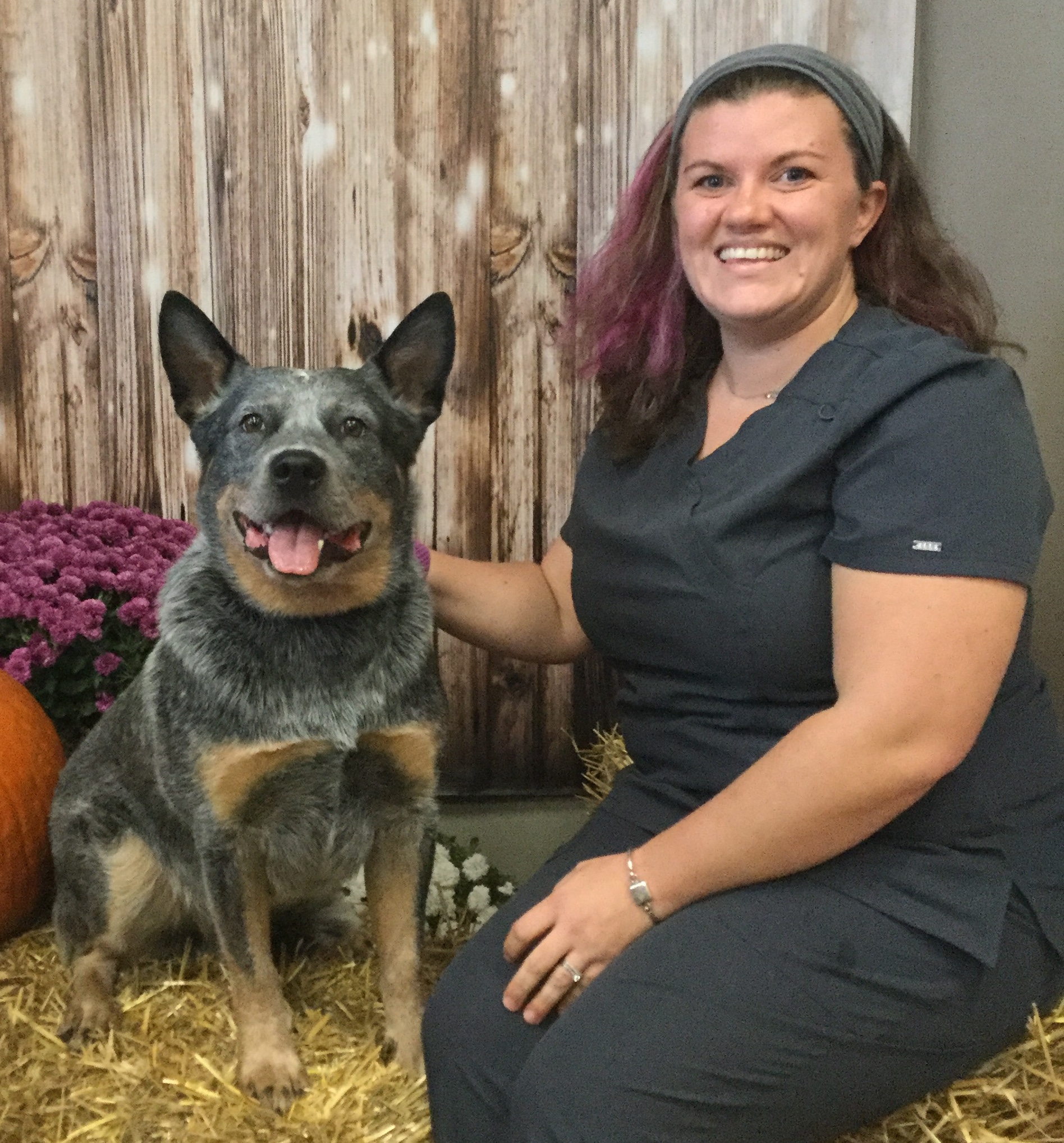 Fast forward several years, we have since learned that dogs are not direct descendants of wolves. They have both anatomical and behavioral differences.  Even feral dogs do not act as wolves act.  Feral dogs do live in packs, but they are loose packs and do not have the same hierarchy that wolf packs have. Secondly, wolves hunt for their food, whereas feral dog packs will scavenge for food.  In short, they are not “wired the same.”

With this knowledge we have also learned that the traditional training methods with force and a deep, booming voice is not as effective as new, progressive ways.  These “new” ways of training have been scientifically tested and duplicated time after time. The idea of positive reinforcement was started in marine parks and zoos due to the nature and danger of the animals in those habitats.  Those animals cannot be forced to do much without danger to those working on them.  Positive reinforcement made its way into domesticated animals and was very controversial on its arrival.  Training is, still to this day, a tricky subject to discuss.  There are still many trainers who solely believe in traditional training, or “balanced” training (mixing corrective tools and positive reinforcement).

While the results may be similar in the beginning, the long-term results may vary.  Dogs that learn by punishment and harmful consequences tend to lose trust in their trainers/owners.  By losing trust in one human, they often do not have as much trust in any human.  This fear can transfer to other people, groomers, veterinarian, other trainers, or sitters.

These new, progressive training techniques reward desired behaviors. To decrease an unwanted behavior these methods withdraw the reinforcement, or “reward,” that the animal is getting from the undesirable act.  Using this training method has proven to teach puppies to become willing to learn more as they grow and encourage scared dogs to be more willing to accept new tricks and people.

The science is there.  Do your research on your trainer before you decide on a class.  There is no one way to train any cue or change any behavior, but there is science to prove what works best.  My best advice is to see the trainer work with their own dog.  Is their dog happy to work?  Is their dog willing to learn without harsh punishment?  When deciding on a training method you as the pet owner, or fur parent, have to be comfortable with the short and long term results that your pet will have.

As always, please contact your veterinary team if you have questions about training or animal behavior.